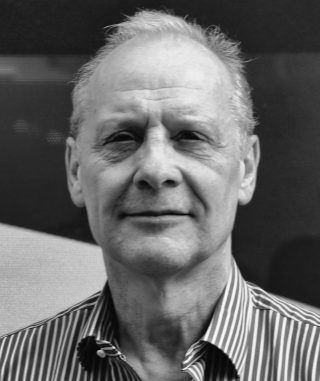 Dominique Nuytens graduated from the « Institut National de Podologie » in 1980, where he has been teaching podiatry until 2006 when he became director of the INP.

He worked in a private practice in the suburb of Paris until 1986 and then in Paris until 2006.

Since 2006, the INP has moved to 8 rue Sainte-Anne, where the clinic has been developed (more than 100 patients are treated each day).

An academic degree in Biomechanics and sports (“Diplôme Universitaire de Biomecanique et Sport) has been created with ILEPS university and we aim at making it recognized as a master degree.

In INP’s university curriculum, practice is a priority. Theory must serve practice not the opposite. That is the reason why our students graduate with great dexterity. 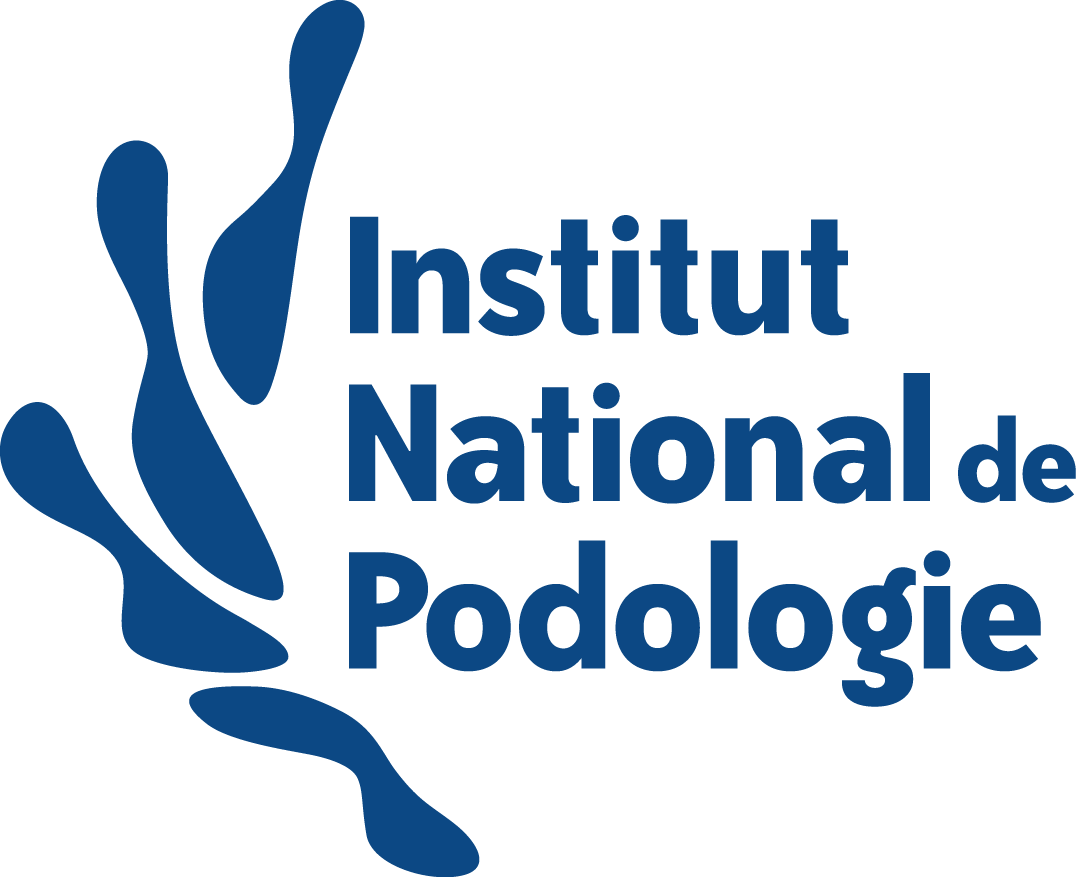