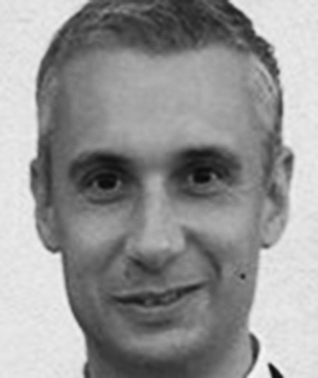 As an assistant lecturer with the FHS he is responsible for mentoring students during their clinical placements and delivers lectures in Podiatric Dermatology, Local Anaesthesia, Metabolic & Neurological Disorders, and Footwear amongst others. Apart from academic interest, Stephen was also involved in professional activities, such as his involvement in the initiation of the Association of Podiatrists of Malta and was one of the founder committee members of the Association. He was later elected President in 2000, which post he kept for a year.

Stephen is also involved in research and was a founder member of the Diabetic Foot Research Group (DFRG) which was launched in 2011. He recently became a certified thermographer in order to assist in the research related to the use of thermography in the diabetic foot as part of the DFRG.