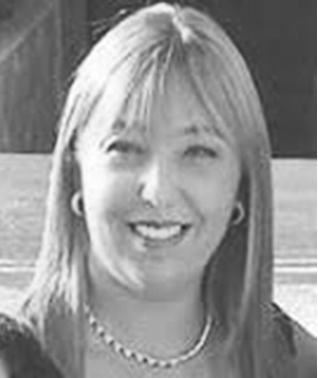 Dr Cynthia Formosa qualified as a State Registered Podiatrist from the Department of Health, Malta in February 1989. She worked as a Senior Podiatrist with this department from 1989 to 1994. She then left the Health Department to set up a private practice in Podiatry until 2009.

Cynthia Formosa was awarded the Masters of Science in Podiatry in April 2003 from the University of Brighton, United Kingdom with research entitled ‘The Relationship between the level of diabetes-related knowledge and the incidence of peripheral neuropathy in patients suffering from chronic type-2 diabetes mellitus in Malta’. She was later awarded the PhD in Podiatry in October 2009 from the same university. Her research was entitled ‘Culture and the management of Diabetes in Malta’.

Cynthia Formosa is currently working on full-time basis with the University of Malta as a Senior Lecturer and Head of Podiatry Department inside the Faculty of Health Sciences. A post which she has occupied for the past ten years.

She is currently a member of the International Federation of Podiatrists and a member of the Clinical Biomechanics and Human Performance Research Team at the Faculty of Health, Staffordshire University. She is also a founder member of the Diabetes Foot Research Group, University of Malta.

She was also appointed as a Visiting Fellow on the 1st September 2011 at the Centre for Sport, Health and Exercise Research, Faculty of Health, Staffordshire University.

She is also Fellow of the Faculty of Podiatric Medicine at the Royal College of Physcians and Surgeons, Glasgow.